Completion for Walsall was December 2014 and construction period was 19 weeks. In July 2014 MTX were successfully awarded the contract to design, manufacture and construct a 30 bed dementia friendly ward, now known as Ward 29. The project was completed within a 19 week period.

The Walsall Healthcare NHS Trust in conjunction with Skanska, required a new ward to adapt to increasing patient demand. It was intended that the scheme would provide additional patient areas and supporting infrastructure. This scheme was required to be completed at the end of December 2014. During its development the ward was adapted to cater for patients with dementia and Alzheimer’s.

At the beginning of August 2014 MTX broke ground and commenced the stripping back of the site area. 178 augured pad foundations were installed to provide a safe and quick solution for this aspect of the construction phase. During this phase the 31 modules forming the 1491m2 facility were constructed and fitted out off site with floors, internal and external walls and M&E 1st fixed.

The building was installed on site in September 2014, arriving at site over a four day period. Each module was lifted into its final resting place by a 350 tonne crane. During the installation process and within the confines of the construction site, MTX had to minimise disruption to ensure that the hospitals vital services were preserved.

The project was completed over a 19 week programme period and successfully handed over on time and within budget on the 19th December 2014. The building consists of a main reception area, which was designed alongside hospital staff to offer a warm and welcoming focal point. Additionally there are six four bed wards with en-suites, six single bed rooms with en-suite, patient day/sitting rooms, consulting rooms and a variety of other essential support facilitates such as dirty utility, clean utility, medical and equipment stores and staff offices.

The main entrance provides a patient drop off area for ambulances under a relocated canopy, entrance lobby and a league of friends shop.

The building was located on an existing carpark which had to be stripped back to receive the foundations. All existing services needed to be avoided or diverted where possible. As this was a live site, all aspects of the build required in-depth planning in order to avoid disruption to the A&E department’s vital services, located close to the development. Programming of all activities on site was essential in order to meet the handover deadline, with many elements being ordered well in advance of the works schedule.

Internal finishes were developed in conjunction with the trust, who were mindful of the colour specific research conducted on behalf of patients suffering from dementia and Alzheimer’s. The chosen colour scheme allows for easy recognition and association with areas such as toilets and showers.

The building was handed over to the trust and received its first patients on 11th January 2015. MTX has received very positive feedback from both the trust and its end users. The project has been nominated for a Walsall building control “Built in Quality Award”.

“The scheme was handed over on time and in budget, with top class and thoroughly professional managers and site management team. The overall programme was significantly fast tracked in order to support additional capacity on the Walsall Healthcare NHS Trust site – all achieved to the target date of the 19th December 2014. ” 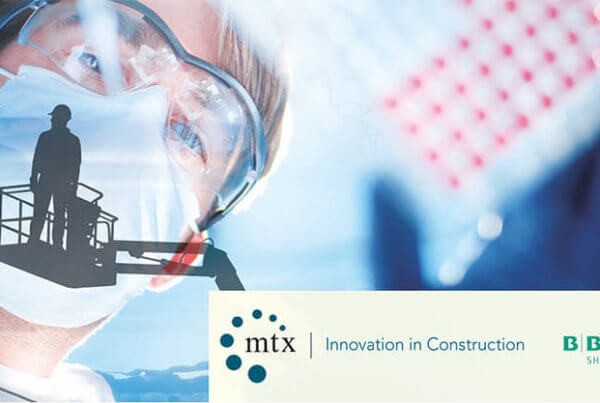 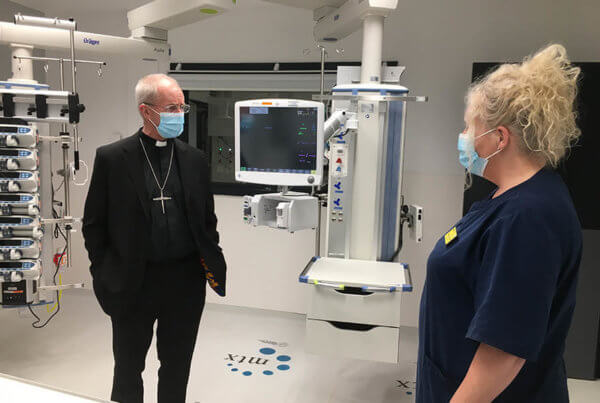